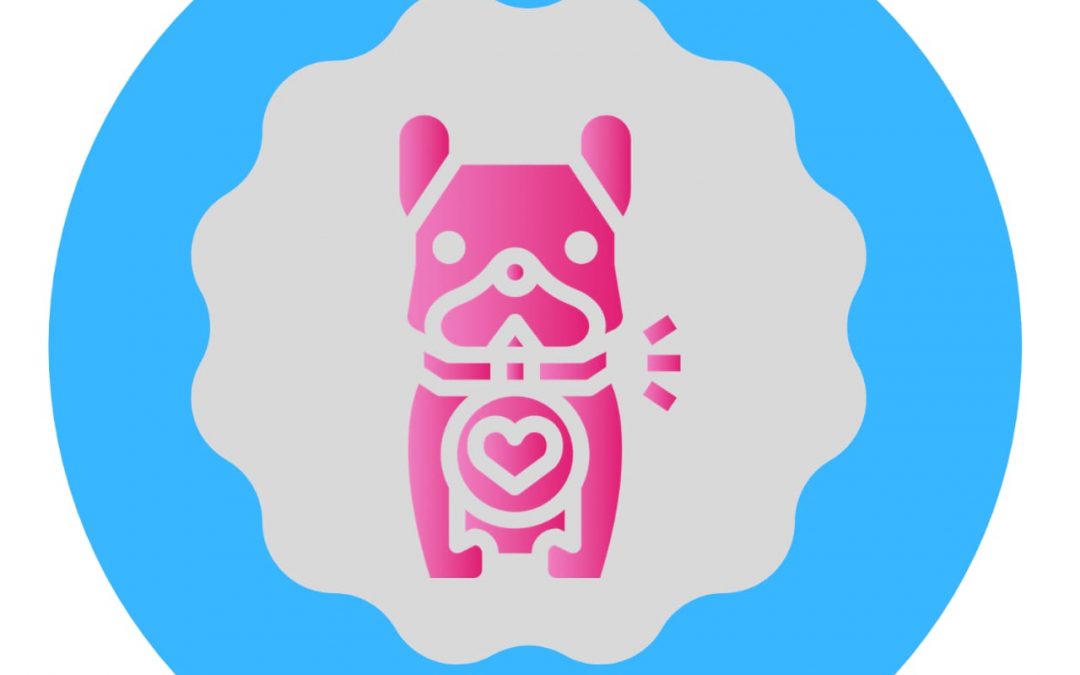 Every year, with the help of supporters, PETA is able to secure victories for animals. And every victory is important and celebrated, from the smallest mouse spared a horrific death in a glue trap to the thousands of cows, pigs, chickens, and fish whose lives are saved every time someone goes vegetarian.

PETA’s founders sought to give caring people something more that they could do and to provide them ways to actively change society. They wanted to promote a healthy vegan diet and show how easy it is to shop cruelty-free. They wanted to protest, loudly and publicly, against cruelty to animals in all its forms, and they wanted to expose what really went on behind the very thick, soundproof walls of animal laboratories.

PETA’s first case—the precedent-setting 1981 Silver Spring monkeys case—resulted in the first arrest and criminal conviction of an animal experimenter in the U.S. on charges of cruelty to animals, the first confiscation of abused laboratory animals, and the first U.S. Supreme Court victory for animals inlaboratories. And we haven’t stopped fighting—and winning—in our efforts for animals since.

PETA has made groundbreaking advances for animals who are abused by corporations, governments, and individuals throughout the world, and these successes have led to dramatic improvements in the lives of millions of individual animals.