Veganism is a western concept 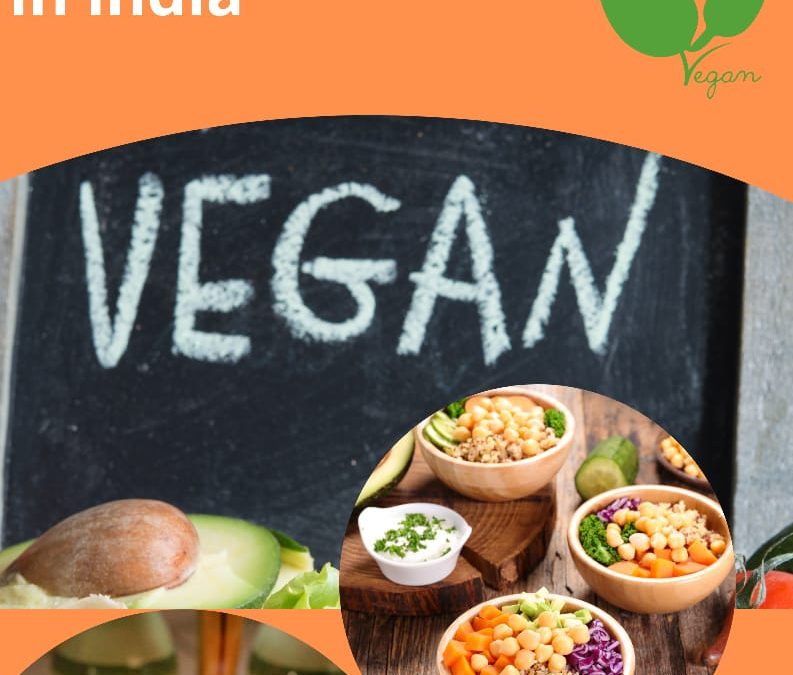 Many Indians turn a blind eye towards veganism calling it a “western” concept but is it actually true that people are turning vegan just by being influenced by western culture?
According to India’s history, the answer is NO!

The Indians did not get interested into veganism because of external influences like social media but rather they had an epiphany, a self realization from within at certain point about the animal exploitation and injustice towards living, breathing, non-human animals. Excluding the 20th and 21st century, this practice can also be found in the history of India. There are many tribal villages that does not consume animal product because they believe that cow’s milk is meant for the calves. This has been followed for years and even before the concept of Veganism for introduced. So even though the Indians were not following the veganism lifestyle at that time but their ethos and beliefs definitely aligns with the concept.
The Sanskrit word ‘Ahimsa’ meaning ‘non-violence’ was originated in India. It is not just a word but also a way or principle of living life. This concept is deeply embedded in Indian culture and the people constantly strive to inculcate more ‘Ahinsak’ (non-violent) nature within them. This concept also helps in showing and feeling compassion for all living beings. However the conditioning and lifestyle over the last few decades has made us ‘selectively compassionate’. On one hand there have been huge nationwide uproars against animal cruelty in case of ‘Saumya’ – the pregnant elephant that was fed firecracker hidden inside a pineapple that ultimately killed her and her baby, the picture of her enduring her pain in the water went viral all over social media, people in large numbers expressed their grief and anger. But on the other hand, lakhs of chickens, goats, sheep, pig, buffalos, cows, fishes and other animals that being slaughtered for their meat is going unnoticed. Sadly, people are not able to connect to the death of these animals and therefore continue to consume meat. The animals that are being used in laboratories and for entertainment purposes are also among the ignored animal.

The questioned that is usually popped up upon the mention of veganism is that ‘Lord Krishna also use to drink milk and eat butter so shouldn’t we follow our god’s footsteps?’. This can be answered in two ways, first is that Lord Krishna was a shepherd (gwala) and the animals he had were treated like a family member. The current horrific dairy practices were not practiced then. Second, the concept of social justice and animals rights was non- existent that time. There were no questions asked. The concept of animal consciousness and consent and human ‘entitlement’ upon animal products were not even given a thought. So it is safe to say that veganism is a modern day concept but practicing it should not cause any hesitation. We are evolving as people and as a country very rapidly hence following old ethos blindly is out of question.
When we think of evolution, globalization comes to our mind. Globalization literary opened up so many possibilities which was not imaginable before. There are so many platforms through which we can access people from all over the world. This has increased westernization immensely in India. Indians have adopted many western concepts or style like outfits, smart phones etc without asking any question. So why is it that when it comes to veganism it is considered “western” concept? Seems unfair! The concept of veganism is nothing but social justice to non-human living beings and when it comes to justice, nationalities and borders doesn’t matter. There are many social justice movements with its roots embedded in the western countries but the Indians have accepted it because justice surpasses nationalities. The way the animals are treated might differ according to the state or country but the pain and injustice implicated upon the animals and the consequences caused by exploitation and harassment remain the same.
So, instead of thinking of reasons why you should adopt the practice of veganism, think of the reasons why you shouldn’t inculcate such a healthy lifestyle in your life.