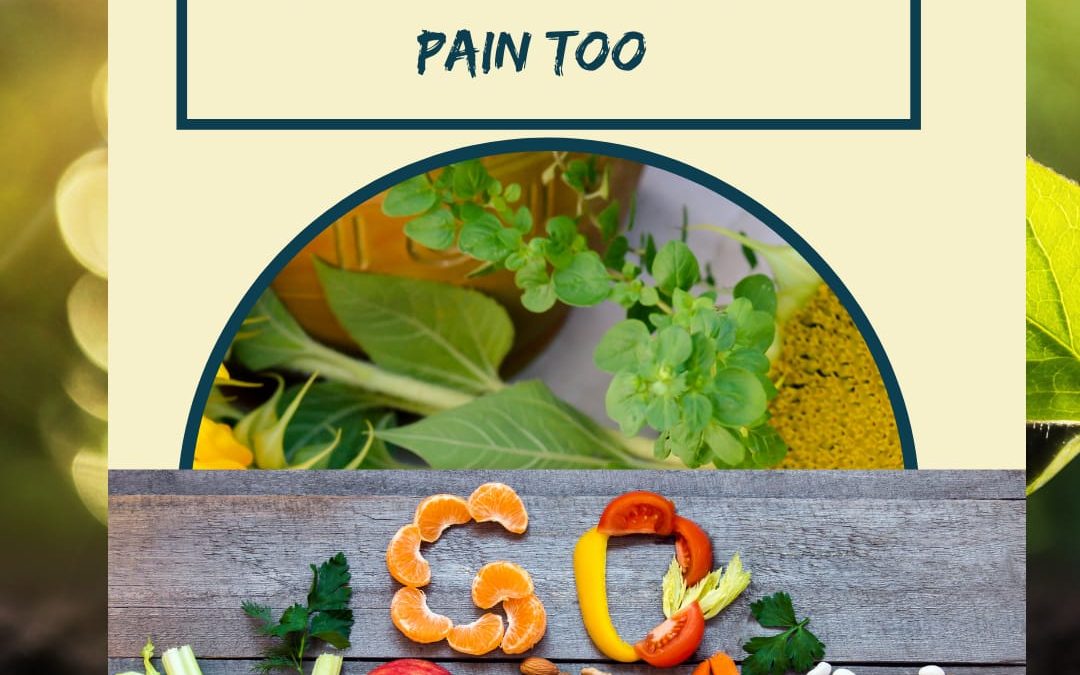 Many people are using this supposedly valid justification to continue eating meat and dairy products. It is generally believed that turning vegan is pointless because plant has life too and it also feels pain, both are living and breathing so there is no need to avoid one and consume the other.
It is true that plants and living and breathing, some even have great sensory ability like the touch-me-not plant and Venus flytrap. Some even have ability to response to sunlight, gravity, wind and even insect bites. But plants do not have central nervous system which is the hub of consciousness. According to Darwin’s theory of evolution, pain and pleasure act like triggers or indicators in complex organisms, it makes them aware of any potential danger and also makes them react accordingly. When you throw a stone at an animal, they walk or run away from it from as a defense, they scream, squeak when they feel pain, they react on an impulse to any external stimuli. Plants are not sentient; they do not run away if hit by a stone, they do not have receptors and nerves to feel pain and pleasure. Therefore it is not botanical torture to uproot a carrot, to bite into an apple or to trim the hedge plant.

Animal exploitation is directly proportional to exploitation of plants and wildlife which is directly proportional to environment and climate change. Plants and wildlife are huge a part of the ecosystem, it is impossible to envision a place without it, there won’t be fresh air, greenery, shade and peace. But there is a possibility that our future might look something like this if the current practices continue. Animal exploitation is connected to nature exploitation because firstly, it obviously disrupts the life cycle. Secondly, for animal consumption, animal breeding is required breeding billions of animal requires acres of land in isolated areas which can only be obtained by deforestation. Thirdly, feeding the breeding animals requires fodder, foliage, grains which is again tons and tons of harvest that could be consumed directly by humans is going to waste. It is shown in research that 91 % of Amazon rain forest deforestation is due to animal agriculture which is a massive percentage. If every human on earth turns vegan it will be a huge favor towards our environment which is currently being devoured by greed. But it seems less likely that would happen, rather it is more likely that such exploitation will continue to happen and might even increase in the coming years. If this remains the case then soon enough there won’t be a single plant left on this planet, the years of exploitation will finally “pay off” and there will be nothing left to exploit anymore. Trees and greenery will seem fictitious; you will be telling stories of the scenic beauty of nature, the blooming flowers, and the sweet scent of meadows like some fantasy. Perhaps then you will realize the value of nature and how wrong you were for destroying the animals and plants that were meant to remain in the nature.