Say no to Exotic Breeds 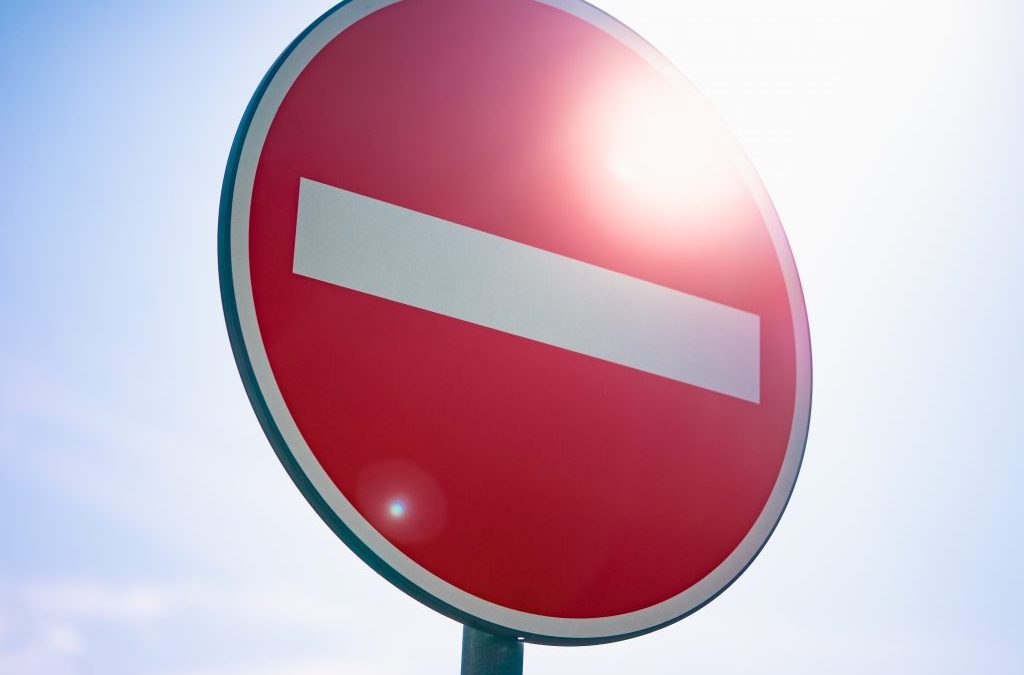 Exotic breeds — such as animals from the big cat family, snakes, rare birds , and non-human primates — have a place in their normal territories and not in the possession of human beings as “pets.” By their actual nature, these creatures are wild and conceivably hazardous and, in that capacity, are not meant to adapt well to an alien climate.

Since most of the states don’t keep precise records of these exotic breeds entering their state, it is difficult to decide precisely the number of these creatures that are being secretly held as pets, however the number is assessed to be very high. An expected 5,000 tigers alone are held by private people. Goverrmental bodies have created legistaltion preventing the ownership of certain non indegenous creatures by private citizens, but these laws usually remain unimplemented.

Among the most obvious reasons why people should avoid exotic animals as pets is the fact that they belong in the wild, and are not exactly suitable for domestication. Outlandish creatures don’t make great pets. They require extraordinary consideration, when it comes lodging, diet, and upkeep that the average individual cannot give. When in the possession of private civilians, the creatures experience a threat to their lives because of their helplessness. They additionally present a threat to the security and wellbeing of their proprietors and any individual that may come into contact with them. People having intriguing creatures as pets, usually tend to view them as status symbols, and rarely show any concern for the animal in question. They are made to reside in fenced in areas , beated and starved or even have to suffer through excruciating mutilations, for example, declawing and de-toothing. On the off chance that the individual introspects and acknowledges that they cannot at this point provide for a fascinating pet, as a rule it has to be sent to zoos and different conservation foundations to mitigate the owner of the obligation to care for an exotic animal. In any case, every one of the zoos and licensed establishments couldn’t realistically oblige.

Isabella Panthenal is a Journalism, Literature and Psychology Undergraduate, with a fascination for all things that stem from the human psyche. She is a homegrown environmentalist on her quest to sustainability.