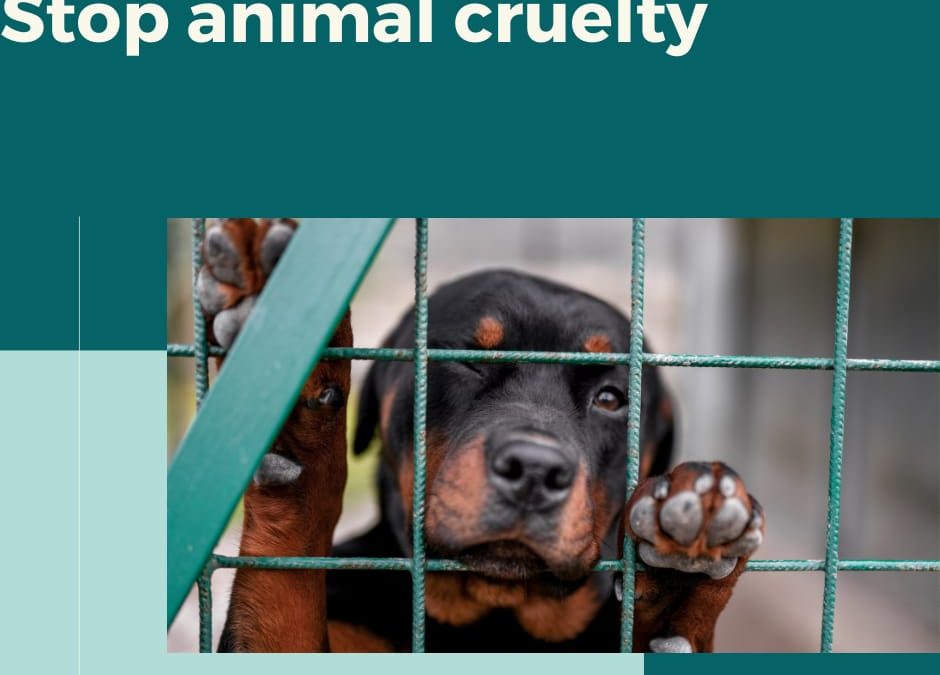 1)Ban on Animal-Tested Cosmetics:
After receiving recommendations from PETA India, the Ministry of Health and Family Welfare, which released its new Cosmetics Rules, 2020 – providing a separate and updated regulatory framework for testing, manufacturing, selling, stocking, exhibiting, and importing cosmetics in India – has included provisions in the rules to ensure that the ban on the importation of cosmetics tested on
animals is stringently enforced. India became the first country in Asia to ban the testing of cosmetics and their ingredients on animals as well as the importation of cosmetics that have been
tested this way, following talks with PETA India. Significantly, the rules are based on the fundamental principle that any harm caused to animals can never be outweighed by the potential benefit of new cosmetics.
2)PETA India Exposes Blood-Soaked Live-Animal Markets:
As the number of COVID-19 cases continues to rise, PETA India is exposing live-animal markets (aka “wet markets”) and wildlife meat markets, which are filled with bodily fluids, raw meat, and sick, stressed animals. Such places operate in rampant violation of India’s Wildlife Protection Act, 1972; The Prevention of Cruelty to Animals Act, 1960; the Prevention of Cruelty to Animals (Slaughter House) Rules, 2001; and the Food Safety and Standards Act, 2006.
3)Maharaja Agrasen Medical College Ends Undergraduate:
Training Using Animals After PETA India Appeal Experimenters often drug animals, mutilate them, drip chemicals into their eyes, and subject them to other cruel procedures before killing them. Comparative studies have repeatedly shown that non-animal teaching methods – including computer simulations, interactive CD-ROMs, films, charts, and lifelike models – are superior to crude animal dissection and experiments. In addition, they have the advantage of saving educators time and money because, unlike animals, they can typically be used repeatedly at no further cost.