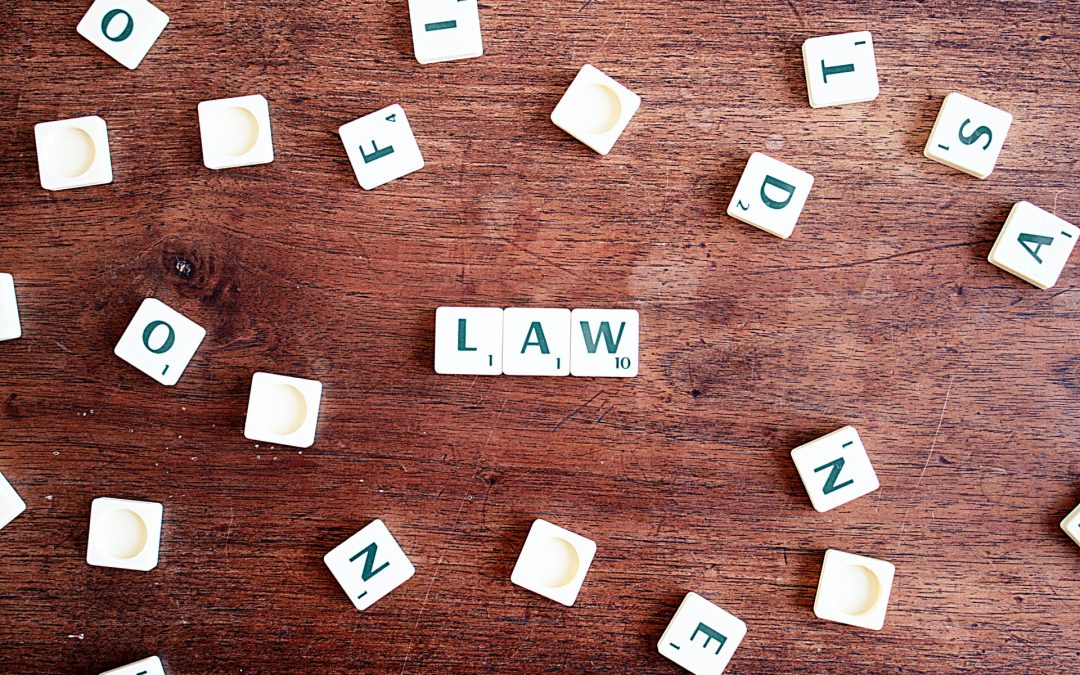 The Ministry of Environment, Forest and Climate Change has released four new Gazette notifications under the Prevention of Cruelty to Animals Act, 1960 to regulate dog breeders , animal markets, and aquarium and “pet” fish shop owners . This progress has come about as a joint effort by animal protection groups including PETA India. PETA India was involved in the public consultation process for these rules and had provided useful comment to strengthen protections.

In a perfect world, laws to protect animals would eliminate all cruelty because dogs should not be bred and sold, cattle and other animals should not be sent to slaughter, and fish should not be kept in tanks. But sometimes change occurs in stages, and we commend the government for passing certain additional protections for dogs and fish; as well as cows, buffaloes, camels and other animals who end up at animal markets for now. We also commend the government for helping remove animals from abusers through the Prevention of Cruelty to Animals (Care and Maintenance of Case Property Animals) Rules, 2017.

Some points to be noted include: