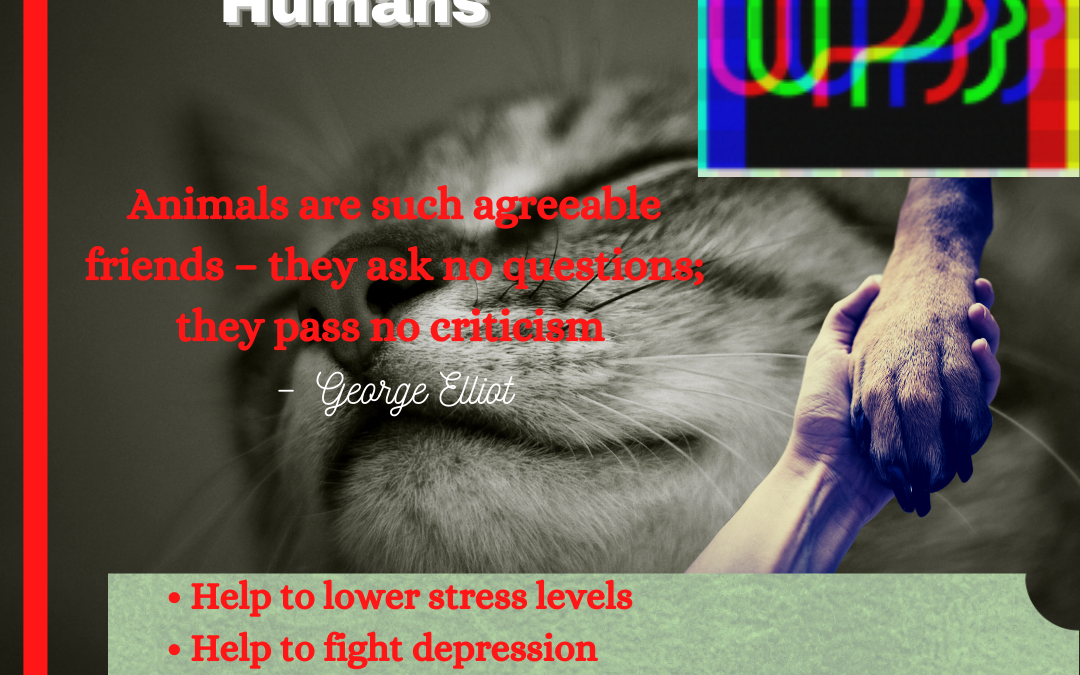 Animals are such agreeable friends – they ask no questions; they pass no criticism – George Elliot

The bond between humans and animal is not new, but was around for more than 15,000 years. It is the plan of nature to keep humans and animals together. There are numerous varieties of animals, birds, and insects that live in the wild and many of them visit humans in their settlements. They come in contact with humans, not for hunting or preying, but to increase interactions with them or for a mutual exchange of affection.

Most Affectionate Animals towards Humans