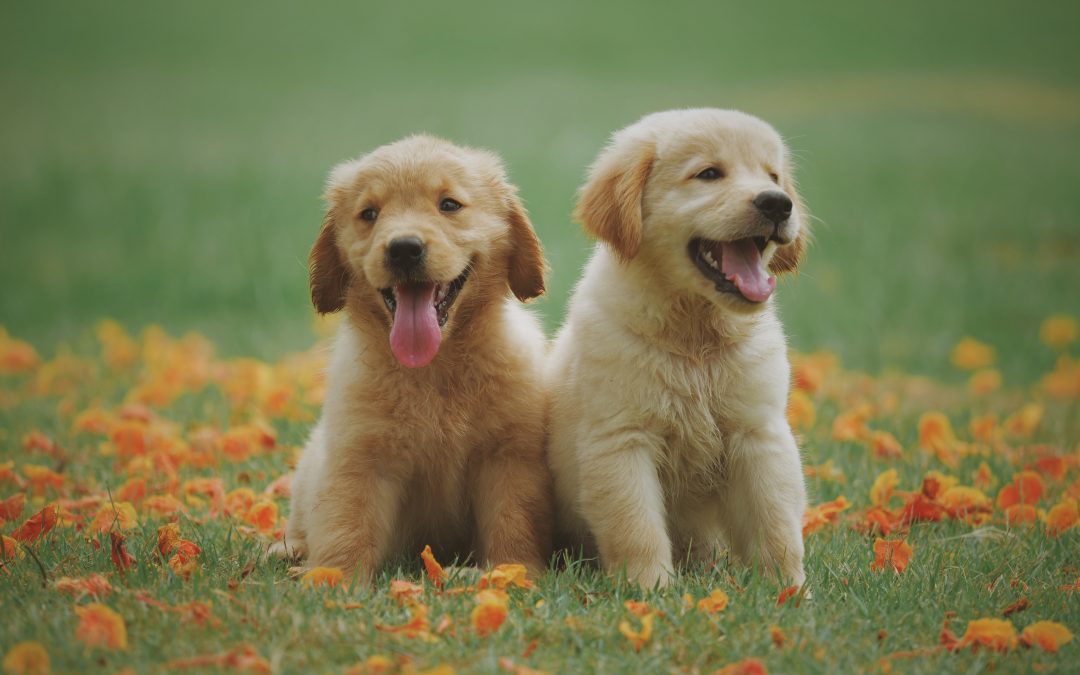 It was originally believed the first domesticated wolves appeared around 15,000 years ago in the Middle East. New evidence, however, suggests it was much earlier than that. Swedish geneticist Pontus Skoglund published a study last year in the journal Current Biology, describing his findings of a 35,000-year-old Siberian wolf bone. He concluded that canine domestication may have first occurred 27,000 to 40,000 years ago.

Dog breeds vary in popularity. In the 1890s, Saint Bernard’s were the No. 1 breed but since the 1990s, Labrador Retrievers have been the favorite.

10 milestones from the history of dogs