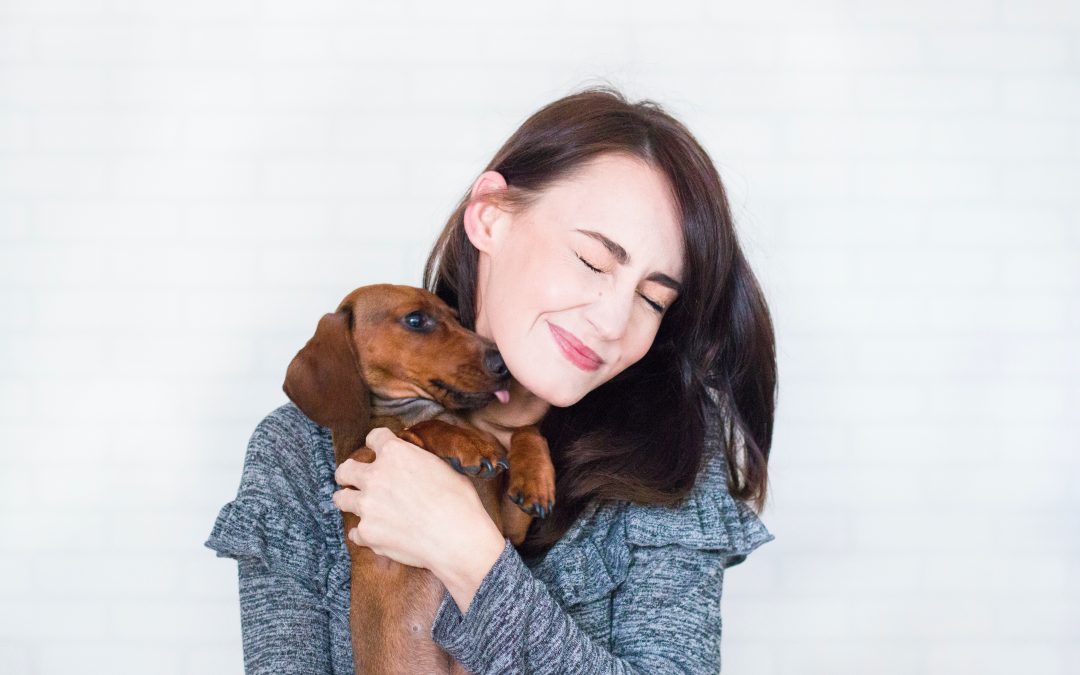 PETA – People for The Ethical Treatment of Animals.

Slogan: – “Animals are not ours to experiment on, eat, wear, use for entertainment, or abuse in any other way”.

Focus: – It focuses on the issues about animals in laboratories, the food industry, the leather trade and entertainment.