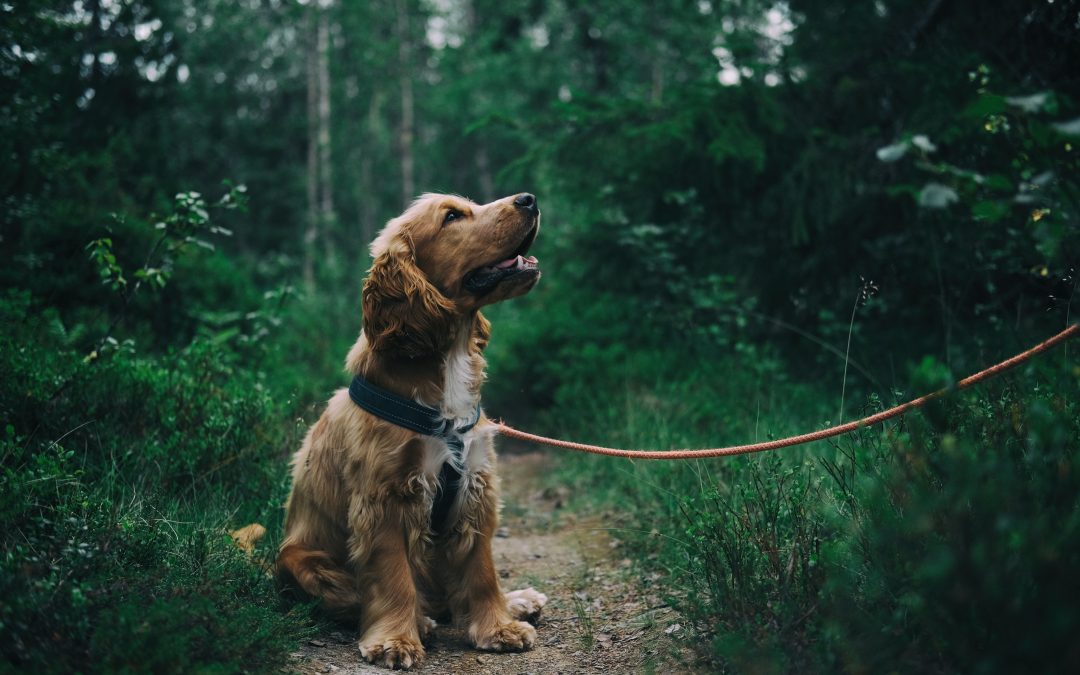 India is a home to millions of dogs, both strays and pets. A dog usually becomes stray when it is deprived of human care, by abandonment or when it’s born to a stray mother. Thankfully, the number of adoptions of stray animals has increased in recent times. Nearly 60 thousand dogs are being adopted annually. The human and dog bond seem to have increased very much and our dog laws have definitely contributed to it.

It is believed that dogs are a man’s faithful companion and it is indeed true. Having a dog is not a luxury, it’s a responsibility. But some people fail to empathize with our speechless creatures and as a result we see animal cruelty. It is not uncommon to see street dogs or even pet dogs being neglected and treated brutally. Our laws cover laws protecting animals but some people continue to turn their deaf ears.

The Laws
India has an encyclopedic set of animal protection laws, especially for dogs. In response to the rise of incidents of cruelty and brutality towards dogs, especially stray dogs; abuse and neglect; and similar inhumane activities, the government of India established various welfare laws.
IPC i.e. Indian Penal Code, 1860, the official criminal code of India covers all significant aspects of criminal law. Section 428 and 429 of the IPC provides punishment of all acts of animal cruelty including beating, killing, poisoning, torturing etc.
The prevention of Cruelty to Animals Act (PCAA), 1960, India’s first animal welfare law provides for the prevention and protection of animals from cruelty, abuse, abandonment.
The PCAA, 1960, mentions different variants of cruelty to animals under Section 11 including the following actions

The Animal Birth Control (Dogs) Rules, 2001, enacted under the Prevention of Cruelty to Animals Act, provide for sterilization and vaccination as a means of stabilizing/reducing street dog populations and eliminating the risk of rabies. This law also prohibits relocation of street dogs.